Everything Is Under Control 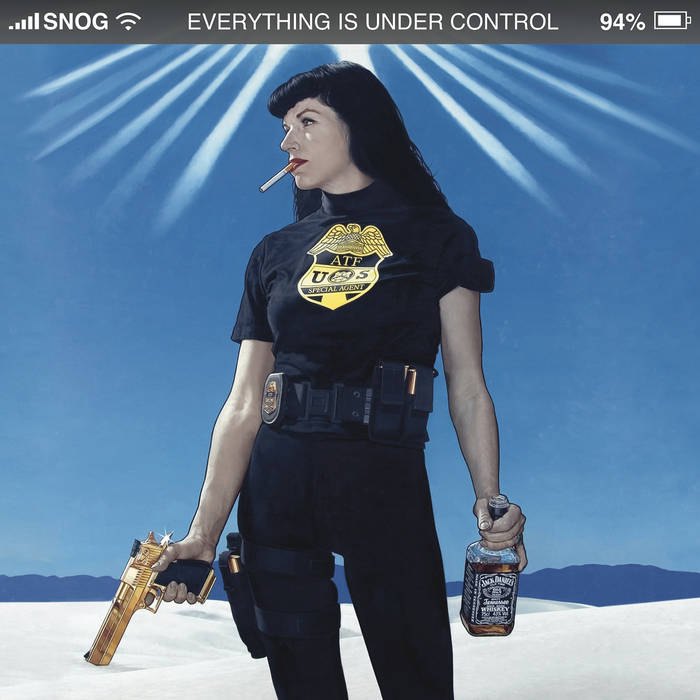 Out today is the brand new SNOG digital E.P “Everything Is Under Control”. A taster for their forthcoming album “Babes In Consumerland”, the E.P. features 6 tracks (most of them not available on any other format). <br>
Remixes come from noted Midnight Juggernauts producer/collaborator Byron Scullin (Spiderface), prodigious U.K electro producer Sir Real, antipodean techno producer Digital Primate and Australian synth/new wave pioneer (and Einstürzende Neubauten member) Ash Wednesday. <br>
The surprisingly cheerful (and yet quite cheeky) “Everything Is Under Control” might just be the closest Snog have ever come to a (joyously snide) pop/electro anthem. <br>
Remixes range from the chattering dancefloor swing of Spiderface to the cavernous atmospherics of Ash Wednesday. The E.P. finishes with the muted post-orchestral ambience of “The Lament Of The Lost Sheep”.
<br>
The highly entertaining video for “Everything Is Under Control” can be seen at:
www.youtube.com/watch?v=dFaqsc4lNyk

Bandcamp Daily  your guide to the world of Bandcamp