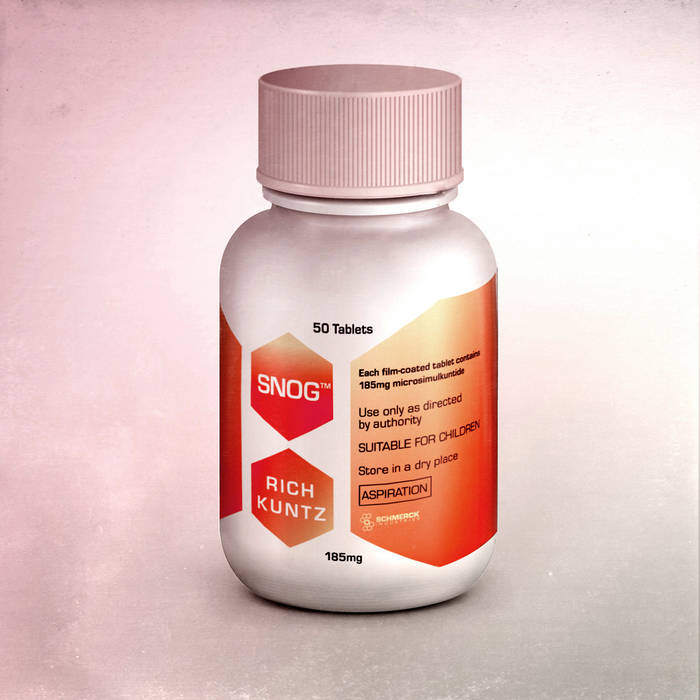 Torn directly from the pages of J. G. Ballard’s ‘High-Rise’ comes Rich Kuntz, the brand new SNOG single.
A violently modern anthem for a bunch of snarling football hooligans (home-invading the sea-side neo-liberal landed gentry), Rich Kuntz is neither polite nor especially friendly. These musically inclined Droogs (no doubt recently escaped from the set of A Clockwork Orange) bludgeon their way into the pristine beach villas of the ‘1 %’ with a club-footed beat, sizzling unkept analogue synths and a howling, unwashed and bad-breathed grandstand chorus.
In an alternate universe, Rich Kuntz would have been a 1974 Top Of The Pops hit for velvet-gloved pervert Alvin Stardust, but luckily YOU can enjoy it here and now.
As well as the superb original version, the savvy consumer can also nab a take-home six-pack of remixes and alternate versions.
Grungey day-glo freaks, the Hi Freqs, deliver a rapacious trapezoid remix and Ross Healy gets all muscular and late-night sweaty-like amid a clutch of other extreme and engaging variations.
Do yourself a favour.

Oh and watch out for the toe-curling video from I+T=R. It’s a right riot my little brother.

Bandcamp Daily  your guide to the world of Bandcamp